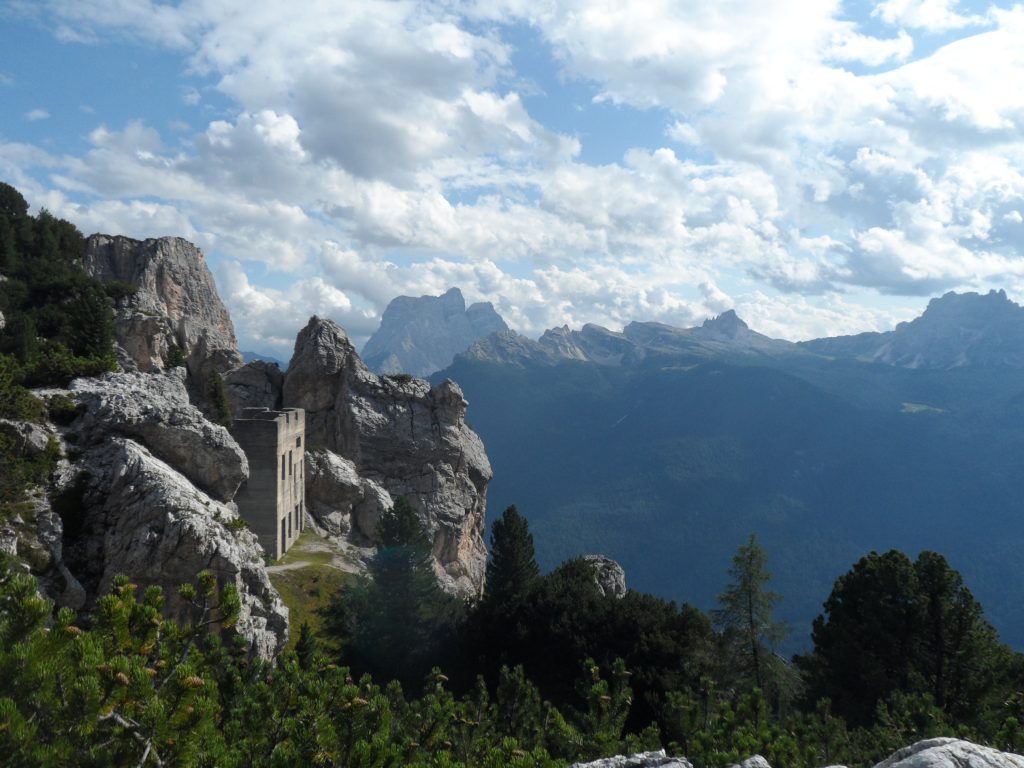 The Dolomites are regularly touted as one of the most beautiful mountain landscapes on earth, so it should come as no surprise that they’ve been featured as the backdrop for many Hollywood films. Many prominent filmmakers have made movies here amidst the magnificent towering peaks and deep valleys. Luxury DMC Dolomite Mountains shares two of their favorites:

Cliffhanger (1993)
The Dolomites are prominently featured throughout this 1993 action film starring Sylvester Stallone. In fact, the Tofane Group was used to depict the climbing landscape of the Colorado Rockies in the USA! However, if you’ve visited the Dolomite Mountains before, you’ll be sure to recognize these peaks towering above Cortina d’Ampezzo to the west. Stallone is a mountain climber who gets mixed up in a plane heist. The film also stars John Lithgow and Janine Turner.

James Bond: For Your Eyes Only (1981)
The Dolomites’ winter ski resort Cortina d’Ampezzo is prominently featured in the 1981 James Bond spy film For Your Eyes Only, starring Roger Moore, Carole Bouquet, and Julian Glover. From an early meeting at the Olympic Ice Stadium, the Via dello Stadio which was built for the 1956 Winter Olympics, to a famous ski chase scene that includes Cortina’s Olympic Ski Jump and the Olympic Bobsleigh Run, you can’t not recognize Cortina in this film. 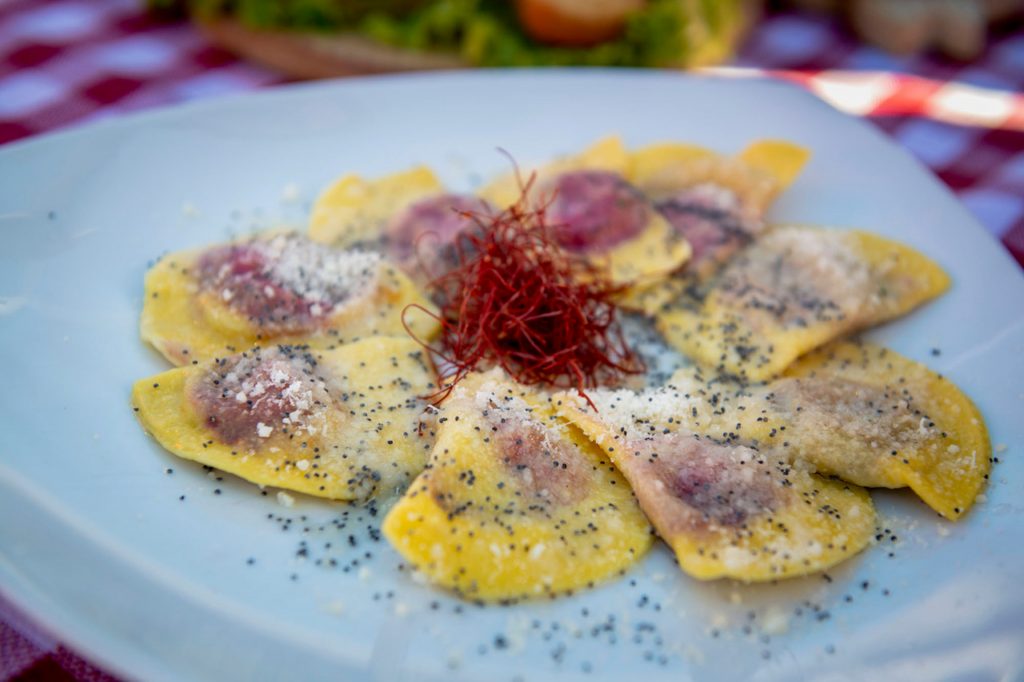 FROM OUR KITCHEN
CASUNZIEI

Italy is famous for many reasons, but one of the most important is its unmatchable cuisine. Luxury DMC Dolomite Mountains makes our mouths water with an introduction to casunziei pasta.

Which notable dish is not to be missed while in the Dolomites?
Casunziei. Mezzelune. Schlutzkrapfen. This half-moon pasta not only has a wide variety of names but is also one of the signature dishes in Northern Italy. Filled with everything from red beets and spinach to cheese, mushrooms, and meat, the dish has taken on a life of its own in the Dolomites. Cortina d’Ampezzo is famous for its Casunziei all’Ampezzana, filled with beetroot and served in butter with poppy seeds and parmesan cheese. Val di Fassa’s speciality, Casoncie da Fighes, uses rye flour for the pasta stuffed with figs. And South Tyrol is famous for their hearty Schlutzer, with a classic spinach and ricotta filling. From region to region, village to village, rifugio to rifugio and language to language, the wide variety of semi-circular ravioli are yours to discover… and even if you’re not entirely sure of what you ordered, rest assured that a fabulous meal will be set down in front of you. 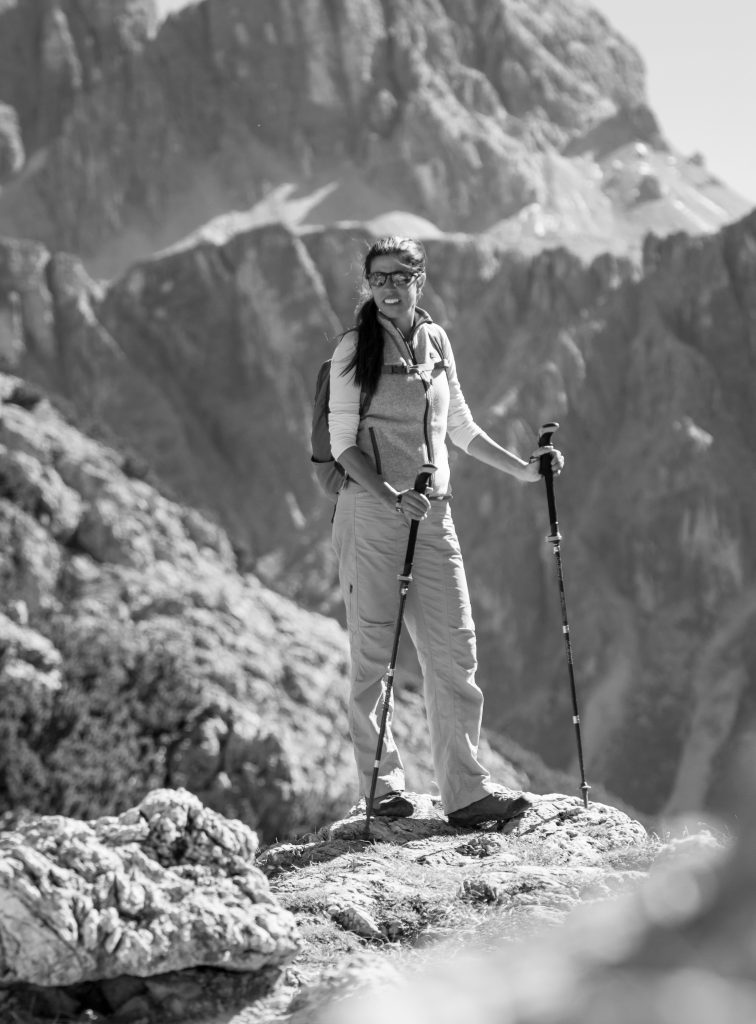 “The Dolomites feature some of the most stunning mountains in the world for incredible outdoor activities, and the mixture of beauty and service is superb. They offer the perfect blend of authenticity and luxury that is not to be missed."